The Freedom to Choose 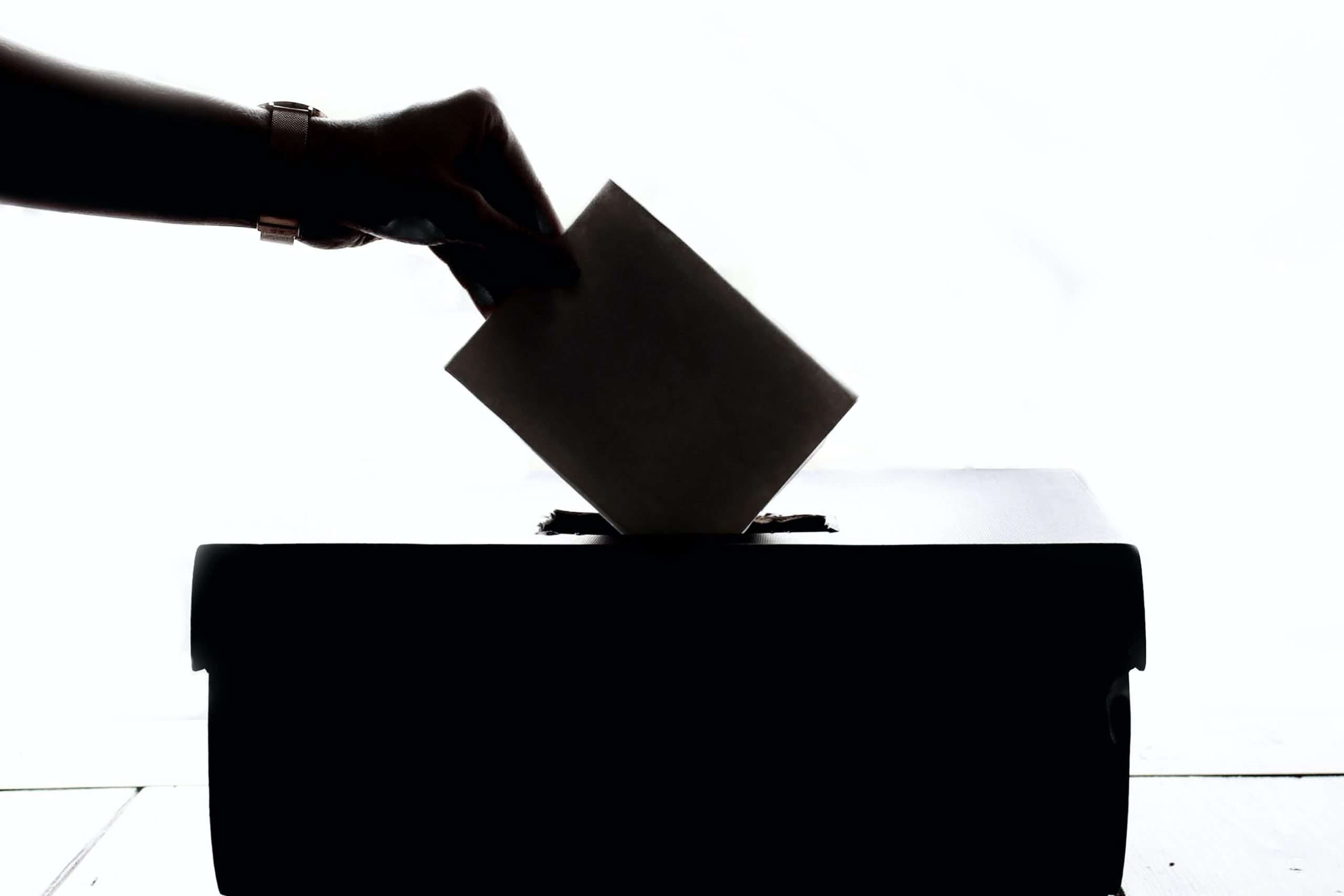 A few days ago, I took my daughter to vote for her first time.

We viewed the sample ballots online ahead of time to make sure we knew what it would look like and who we might want to read about further, researched candidates online to learn more about some choices and then went down to city hall to vote.

This November, the election results feel incredibly high-stakes to me. As we each turned in our sealed ballots, I found myself wondering if that one little paper really makes any difference whatsoever.  The political forces at work in the world today feel so huge, entrenched and overwhelming, do any of us really make a difference at all?

And then I remembered to tell myself the thing that I often tell you:  We say the thing, we do the deed, we take the stand, not because we can control the outcomes, but because in the saying, the doing and the standing-for, we get to actively live into who we want to be in the world.

We drop our attachment to controlling outcomes and we ask ourselves who we want to be in any given situation.

For myself, I want to live in a world …

Systems of government that serve the interests of a few at the expense of the many are dangerous and generate great suffering worldwide.

As I watch the news coming out of Iran, for example, I am chilled by and horrified at the level of violence and “legitimized” murder of Iranian citizens who are speaking out against the repressive regime they’ve been living under, and simultaneously inspired by the young people who keep putting their lives on the line for freedom and choice. It breaks my heart.  As I hear story after story of teenagers, artists, and singers being arrested and killed for speaking out against the regime, I feel grief and anguish.

There aren’t many people I can talk to about this.  When I mention it to my daughter, she gets angry with me.  “Mom, I don’t want to hear about it; there’s nothing I can do.”  I feel her powerlessness and her desire to avoid it.  I feel it too.

And yet, to be conscious, alive and awake in our world today means also being aware of unprecedented harm and violence rising up around us.  When we block our willingness to be in touch with the pain of the world, we block our own vitality.  As Joanna Macy puts it, “It’s not a local anesthetic. If we won’t feel pain, we won’t feel much else either.  Repression of our anguish for the world weakens our cognitive functioning … there’s less of our natural intelligence available to us.”

It’s problematic to try to avoid and repress the pain of the world, pretending that it doesn’t matter, that it’s “over there” or that it doesn’t impact us.  As Thomas Merton once wisely said,  “The truth many people never understand until it’s too late is that the more you try to avoid suffering, the more you suffer.”  Compassion is the act of “suffering with” and when we are willing to feel the pain of the world around us, we remain alive and awake to what truly matters.

In  Coming Back to Life, Joanna Macy identifies “three mutually reinforcing poisons at the root of human suffering: greed, aggression and delusion,” and points out how even though social, political and economic systems worldwide are unraveling, we can still choose compassion, wisdom and life-serving choices in all that we do.

So, as I think about voting in elections, about the work that I do in the world, about global events I am willing to hold in my heart, I remind myself that I act and choose consciously, for the sake of a free, democratic, peaceful, compassionate and liveable world.

I make an effort to root out the personal and individual ways in which greed, aggression and delusion may lead me astray.  I may not be able to change it “out there,” but I can definitely clean it up “in here.”  I discover who I am, and what I stand for, by the choices that I make when faced with seemingly impossible options.

And finally, for those of you with the ability to vote in these elections, please take this right and privilege seriously; don’t waste it.

Human beings around the world have strong drives for freedom, autonomy, choice, meaning and purpose.  As you go out to vote this week (please do!), I hope you’ll consider supporting people, policies and government systems – imperfect as they may be – that are the most invested in protecting those rights and freedoms for all of us, not just a few of us.

Who are you longing to be in the world?  I’d love to know.  Please leave a comment below. from the inside out.

I’m here to help you have healthy, enlivening, and satisfying relationships with yourself and others. 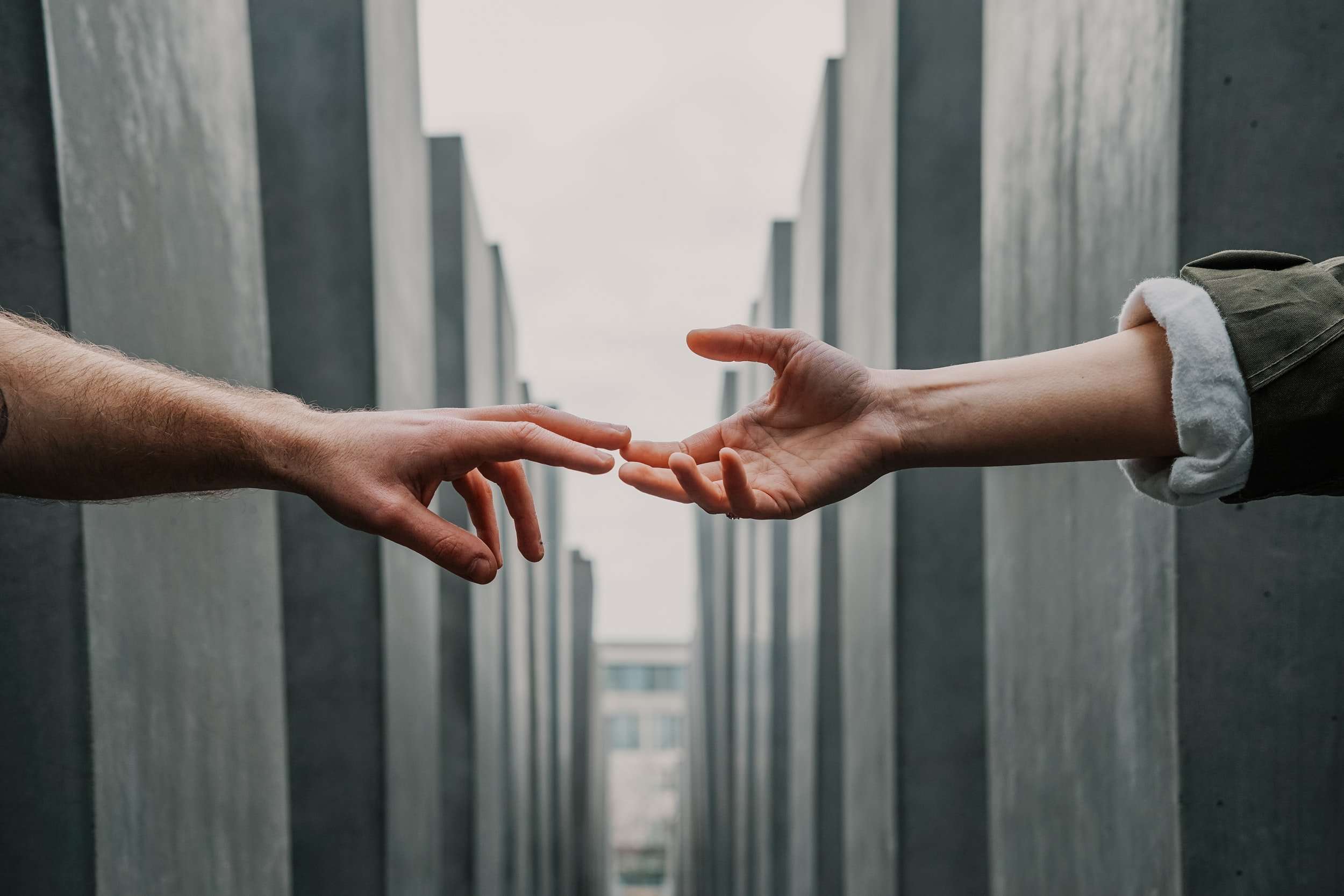 Assess the health of any relationship

Want to know if your relationship is working? Sign up for my free video course.

get the course now